New York Court of Appeals Finds There is "No Checklist" to Prove Standing to Foreclose, While Leaving Newly-Enacted RPAPL 1302-a for Another Day

The New York Court of Appeals issued two important end-of-the-year decisions on December 17, 2020 in a heavily litigated, affirmative defense in residential mortgage foreclosure actions: the lack of standing to foreclose.

In US Bank N.A. v. Nelson and JPMorgan Chase Bank, National Association v. Caliguri, the court analyzed both the pleading requirements for the defense and the standard of proof required to show standing to foreclose. In one-page, unanimous decisions, the court affirmed the Appellate Division's decisions, which both ruled in favor of the mortgagee.

We previously discussed US Bank N.A. v. Nelson at the intermediary appellate level when the Appellate Division Second Department ruled that, inter alia, a defendant who fails to affirmatively plead a defense of lack of standing to foreclose waives that defense as a result. The Nelson court found that it was insufficient for Nelson to simply plead a denial of US Bank's allegation in the complaint that it was the holder of the note and mortgage. Having granted Nelson's application for leave to appeal, the court has now issued its decision affirming the Appellate Division's decision. 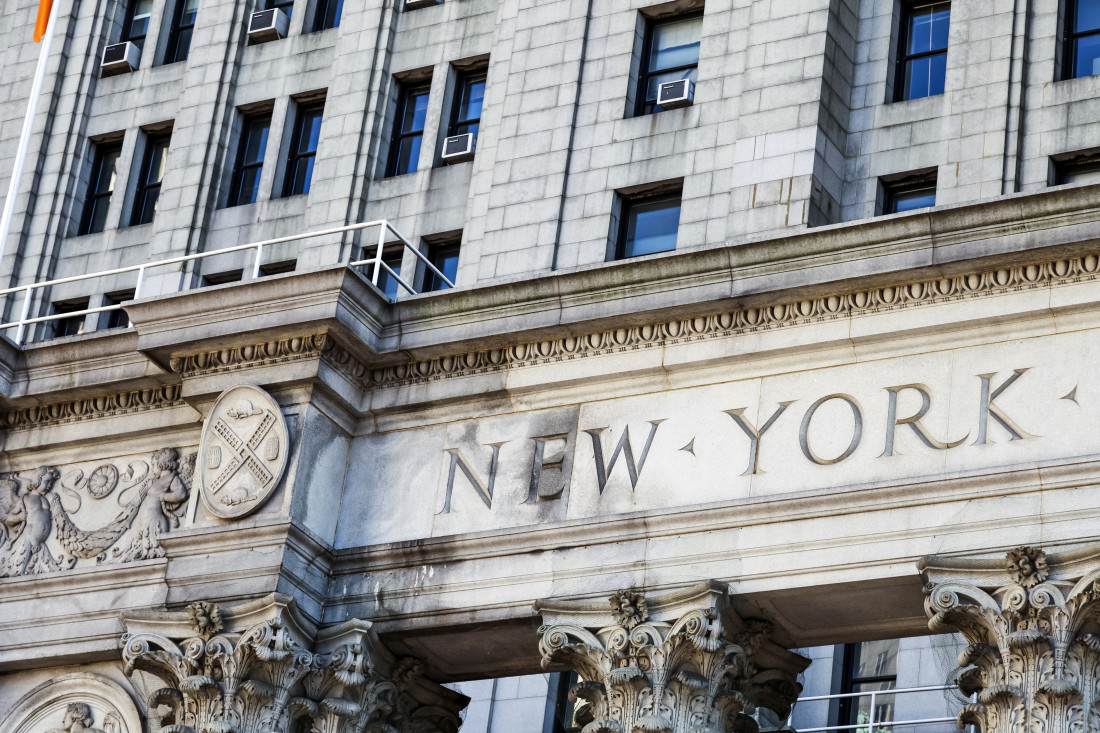 Notably, during the pendency of the appeal, RPAPL 1302-a was enacted, which allows an answering party to raise standing—even if the defense is not raised in an answer. In spite of the new statute, the court ruled on the law in effect at the time of the orders appealed from. The court found that Nelson waived standing to foreclose, because she failed to affirmatively plead the defense or timely move to dismiss the action. At the same time, the court left open the question of whether Nelson could now raise RPAPL 1302-a before the trial court.

In a 16-page concurring decision, Justice Wilson detailed his agreement on the result, but not the rationale. In summary, he argued that a defense of "lack of standing to foreclose" was a misuse of the word "standing." "[W]hether a plaintiff is a party to a contract and, therefore, can sue of breach, is not a question of standing – it is an essential element of a plaintiff's claim, which must be pleaded affirmatively in a complaint." In Judge Wilson's view, a mortgagee has to plead its right to enforce the note and mortgage and a defendant "puts ownership at issue" by generally denying the allegations of the mortgagee's complaint – as Nelson had done. Justice Wilson found that defendant's answer obligated US Bank to demonstrate its prima facie entitlement to enforce the note and mortgage as holder/owner, which it had done. In the face of US Bank's evidence, Nelson failed to "adduce admissible facts controverting US Bank's proof of ownership." Accordingly, Justice Wilson supported the affirmance of the Appellate Division's ruling. A decision on the proper interpretation and application of RPAPL 1302-a has been left open, and is a question which likely will come before the court in the next few years.

The New York Court of Appeals also issued a decision in JPMorgan Chase Bank, National Association v. Caliguri. In Caliguri, the Appellate Division Second Department found that a mortgagee's attachment of the endorsed note to a pleading satisfied its prima facie burden of establishing standing to foreclose. Perhaps recognizing that a reversal could upset a long line of cases adhering to this rule the court punted on the issue by stating that "[t]here is no 'checklist' of required proof to establish standing." The court instead considered the collective proof presented by JPMorgan Chase and found it sufficient to establish its standing to foreclose. Essentially, the court left the intermediary courts' decision on the issue intact. The court also ruled that there is no per se rule requiring the court to grant a request for inspection of the original note prior to awarding summary judgment to a plaintiff mortgagee. Further, the Court found that case law to the contrary should not be followed.

In sum, the Court of Appeals affirmed that attaching the note to a foreclosure complaint meets the plaintiff's prima facie burden of showing its standing, and otherwise maintained the status quo. Stay tuned for future updates following oral argument in the New York Court of Appeals on four foreclosure matters concerning the statute of limitations and revocation of a mortgagee's election to accelerate.