The Eleventh Circuit, in Salcedo v. Hanna, has concluded that receipt of a single unsolicited text, allegedly sent in violation of the Telephone Consumer Protection Act (the "TCPA"), does not constitute a sufficient "concrete injury" to confer standing under Article III of the United States Constitution.

In Salcedo, the plaintiff filed a TCPA class action against a law firm after he received a single unsolicited text, in which the firm advertised its services at a ten percent discount. The plaintiff asserted he had Article III standing because receipt of the text message caused him to "waste his time answering or otherwise addressing the message" and caused his cellular phone to be "unavailable for other legitimate pursuits." 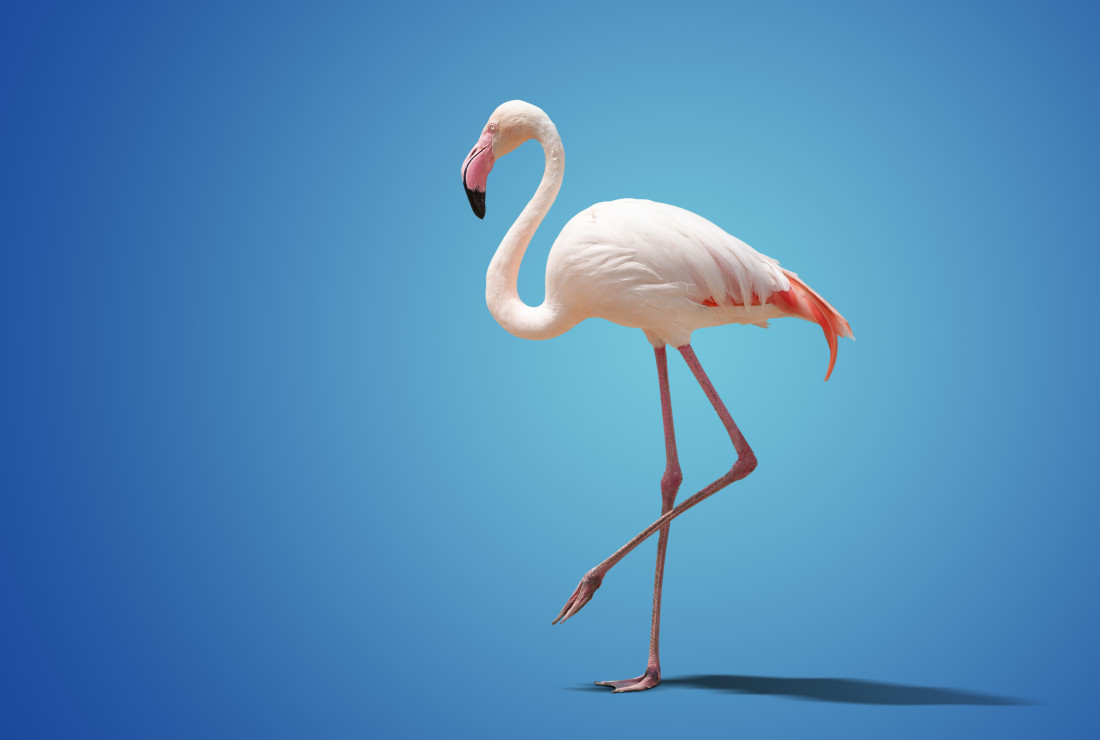 The Eleventh Circuit disagreed. The Court explained that receipt of text messages does not consume a cellular device such that it is unavailable for continued use because a "cell phone user can continue to use all of the device's functions, including receiving other messages . . ." The Court further explained that the plaintiff's receipt of the text message amounted to a "brief inconsequential annoyance categorically distinct from those kinds of real but intangible harms" and that the "chirp, buzz, or blink of a cell phone receiving a single text message is more akin to walking down a busy sidewalk and having a flyer briefly waived in one's face . . . [a]nnoying, perhaps, but not a basis for invoking the jurisdiction of federal courts."

Importantly, the Eleventh Circuit explained that the focus of Article III standing to sue should be on the "qualitative nature of the injury" rather than the "quantitative" nature (i.e., the degree of intrusion and harm rather than the number of texts at issue). As a result, Salcedo may apply to cases where a plaintiff alleges receipt of more than a single text message. Salcedo may also hamper a party's ability to certify a class.

Salcedo appears to create a circuit split on standing to sue under the TCPA with the Ninth Circuit's 2016 decision in Van Patten v. Vertical Fitness Group, LLC.