Many student loan borrowers, lenders, and servicers operate under the presumption that student loans are generally not dischargeable in bankruptcy, absent an "undue hardship." That notion may no longer be a bright line rule, following a recent ruling by the Fifth Circuit Court of Appeals. The court ruled that certain private, for-profit student loans can in fact be discharged without the borrower providing a showing of undue hardship. This decision is particularly notable as private, for-profit student loans—including loans to cover increasing tuition costs not covered by federal loans, refinance loans, and consolidation loans—continue to see increased use.

In Crocker, et al. v. Navient Solutions, LLC, et al., one bankruptcy debtor had previously obtained private, for-profit loans to cover bar exam preparation costs, while the other debtor had used private, for-profit loans to attend a technical school. The two debtors had completed a chapter 7 bankruptcy and received a debt discharge. When the bankruptcy concluded, the loan servicer sought repayment of the loans believing they had not been discharged. The debtors responded by filing an adversary proceeding seeking a declaration that their private education debt had been discharged. 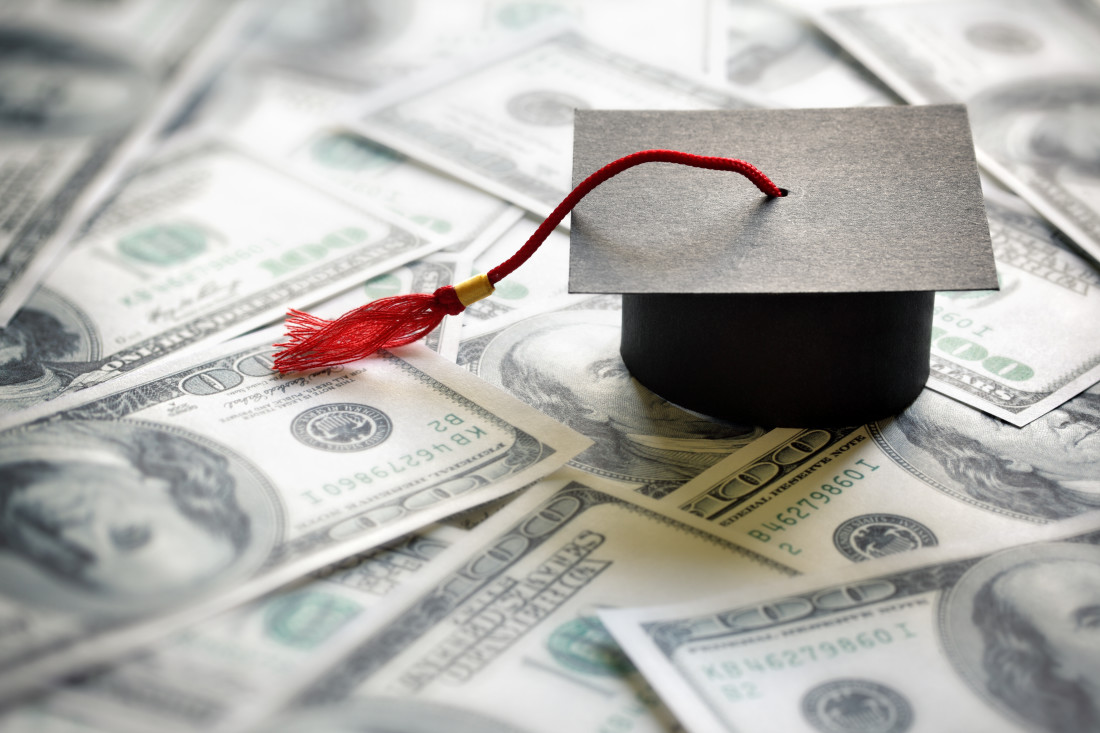 Included within 11 U.S.C. § 523(a)(8) are three categories of education debt that are exempt from discharge absent a showing of undue hardship. At issue in this case was the exemption in § 523(a)(8)(ii). The debtors urged the court to find that this exemption for "an obligation to repay funds received as an educational benefit, scholarship, or stipend," does not include private, for-profit loans; the court agreed.

In a complex process of statutory interpretation, the Fifth Circuit determined the definition of the term "educational benefit" is limited to "conditional payments with similarities to scholarships and stipends." In other words, educational payments that are not initially loans but whose terms will create a reimbursement obligation upon the failure of conditions of the payments. The court noted that Congress's most recent changes to section 523(a)(8) did not indicate an intent to make private, for-profit student loans nondischargeable. In this case, the bankruptcy debtors' loans did not qualify under the exemption because their repayment was always unconditional.

Servicers and collectors must be mindful of the type of student loan at issue before seeking to collect following a borrower's bankruptcy discharge. If this legal trend continues, we should expect to see a corresponding increase in private, for-profit student loan interest rates, as lenders account for the increased risk of discharge.