In Nelson, the Second Department had to decide whether a borrower's simple denial of the factual allegations in the mortgagee's complaint was sufficient to dispute and require a mortgagee to prove standing to foreclose. That Court's prior decisions in Bank of Am., N.A. v. Barton; Nationstar Mtge., LLC v. Wong; Bank of Am., N.A. v. Paulsen; US Bank N.A. v. Faruque all found that a simple denial sufficed. 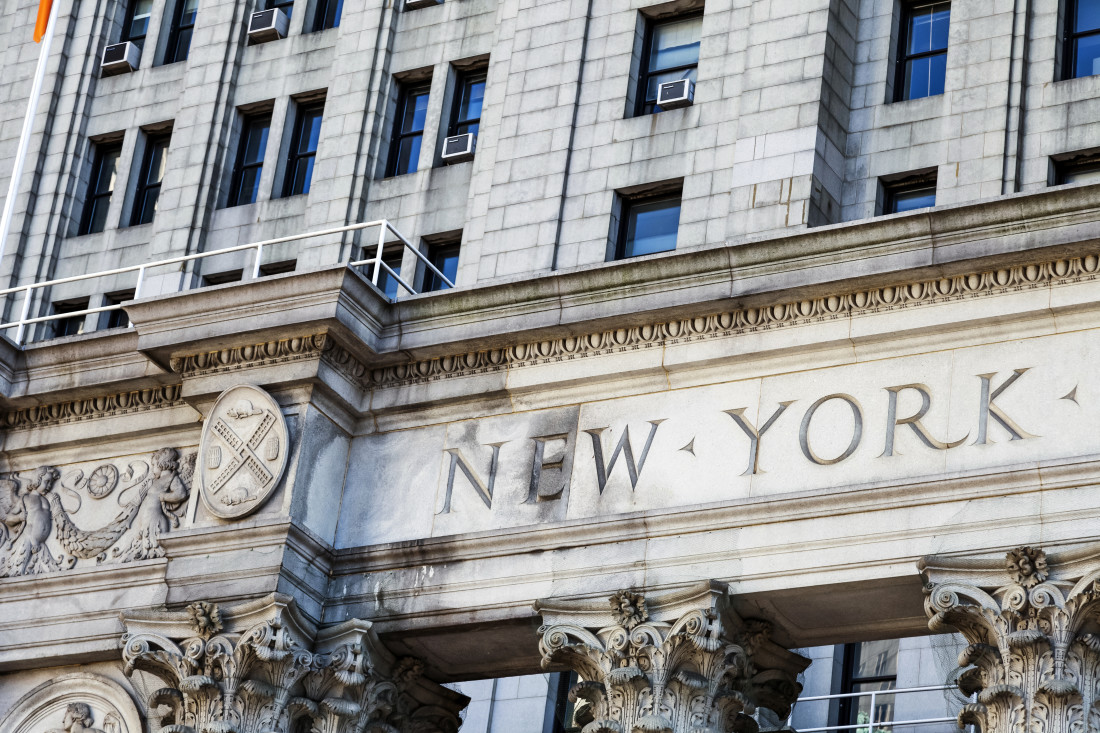 In overruling these prior decisions, the Second Department re-affirmed precedent beginning with a 2007 decision in Wells Fargo Ban Minn., N.A. v. Mastropaolo, namely that lack of standing is waivable pursuant to CPLR § 3211(e) and must be raised as an affirmative defense or by a pre-answer motion to dismiss. At the same time, the Second Department avoided expansion of the elements of a 'facially adequate' mortgage foreclosure cause of action—existence of a note, mortgage, and the defendant's default. The Second Department reasoned that, to allow a defendant to raise standing through a mere denial, "would effectively become a prima facie element of the plaintiffs' claims in all contested foreclosure actions, an unwarranted consequence."

By overruling its prior decisions, the Second Department established a bright-line rule: plead lack of standing as an affirmative defense or file a pre-answer motion to dismiss on that basis. Mere denial of a factual allegation concerning a foreclosing lender's standing is insufficient.

In response to the majority's decision, an almost 15-page dissent focused on one fundamental disagreement: whether the allegation that "plaintiff is the owner and holder of the note and mortgage being foreclosed" is a factual allegation or a mix of factual allegations and legal conclusions. By finding it to be a legal conclusion tantamount to claiming standing to foreclose, the dissent opined that a denial of the allegation suffices to raise standing, which should not 'surprise' a mortgagee in a later stage in the action.

The Court's decision in Nelson should only help mortgage foreclosure practitioners clarify specifically when a borrower has raised or waived standing as a defense. Stand by to see whether this holding will be applied in other New York Judicial Departments.