We previously discussed the State of New York's Appellate Division for the Second Judicial Department's holding that a lender's voluntary discontinuance of a judicial foreclosure action by itself, whether by court order or stipulation of the parties, is insufficient to evidence a lender's intent to revoke the acceleration of the entire mortgage debt. Now, the legal landscape in New York might drastically change given the Court of Appeals' grant of leave to appeal in Freedom v Engel.

To recap, over the past few years, the Second Department has wrestled with the issue of whether a voluntary discontinuance by itself is sufficient to revoke a lender's acceleration of the debt. First, in NMNT Realty Corp. v. Knoxville 2012 Trust, the Court found that a voluntary discontinuance order could revoke the lender's election to accelerate the mortgage debt, but on the record of evidence found it was a question of fact. Just months after NMNT Realty Corp., and at the beginning of last year, the Court could have made a determination on this issue in Deutsche Bank Natl. Trust Co. v. Adrian. 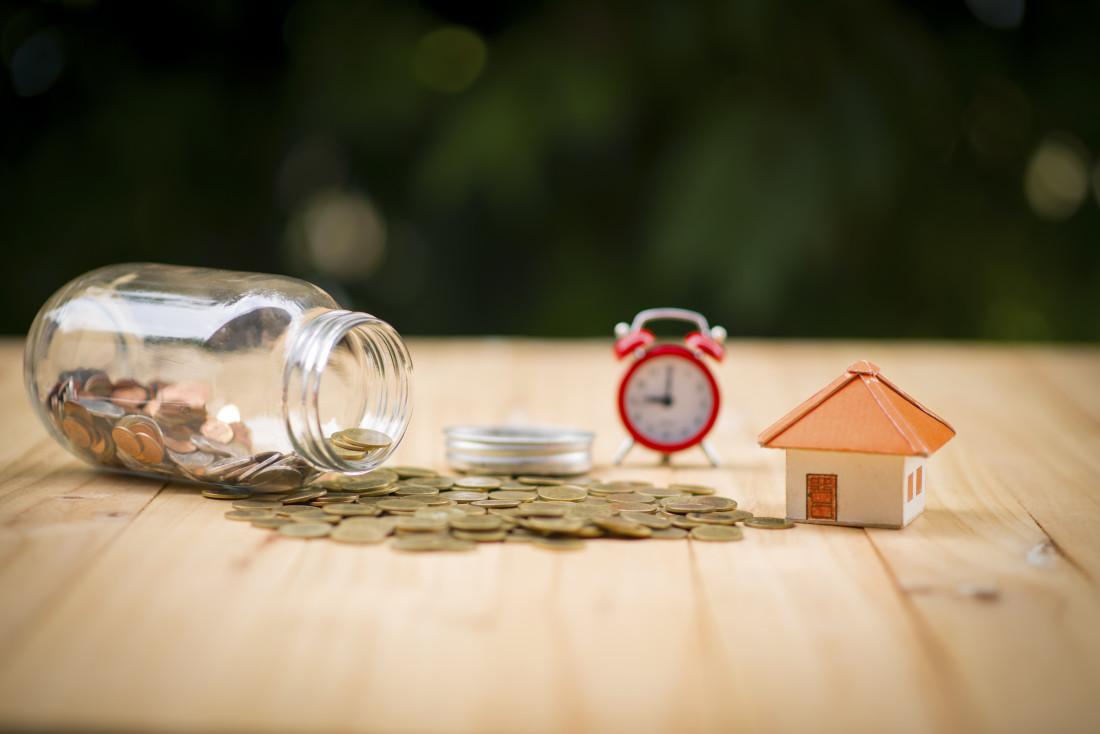 Instead, the Court found that since the voluntary discontinuance came after the applicable statute of limitations period had expired, there was no revocation. Then, in Freedom Mtge. Corp. v. Engel, the Court found that a lender's stipulation of discontinuance by itself was insufficient to revoke the election to accelerate the entire mortgage debt. The stipulation was silent on the issue of the revocation of the election to accelerate, and did not otherwise indicate that the lender would accept payments from the borrower.

The Court then again affirmed its holding in Engel in U.S. Bank Trust, N.A. v. Aorta by finding that a motion to voluntarily discontinue a prior action by itself "was insufficient, in itself, to evidence an affirmative act to revoke the election to accelerate the mortgage debt." The Court also concluded that statutory and other notices sent to the borrower, by themselves, were insufficient to affirmatively revoke the lender's election to accelerate the mortgage debt.

By not limiting the appeal to stipulations of voluntary discontinuance only, the Court will also determine whether any voluntary discontinuance, whether by motion or stipulation, by itself, is sufficient to revoke a lender's prior acceleration of the debt. A ruling on this issue is extremely important for lenders and borrowers, especially in the mortgage foreclosure context, as it will greatly affect the enforcement and defense of mortgage foreclosure actions and actions seeking to quiet title.

A decision is expected to be issued sometime next year.