The Second Circuit recently certified two questions to the New York Court of Appeals regarding the requisite proof needed for borrowers to dispute the lender's compliance with New York Real Property Procedures and Acts ("RPAPL") § 1304 and the required filings under RPAPL § 1306 for a multi-borrower mortgage loan. The New York Court of Appeals has not yet ruled on these statutes and the requisite proof needed to comply with them. A decision on these issues could greatly impact the mortgage industry, given the impact of these statutes on mortgage foreclosure proceedings.

Generally, RPAPL § 1304 requires lenders to send borrowers notices that include form statutory language advising the borrower, inter alia, of the amounts owed, the availability of housing counselors, and that the failure to remit payment within 90 days could result in the commencement of a residential mortgage foreclosure action. Within 3 business days after mailing the notices, RPAPL § 1306 requires lenders to file with the Superintendent of the New York State Department of Financial Services a certification of completion of the § 1304 mailing. 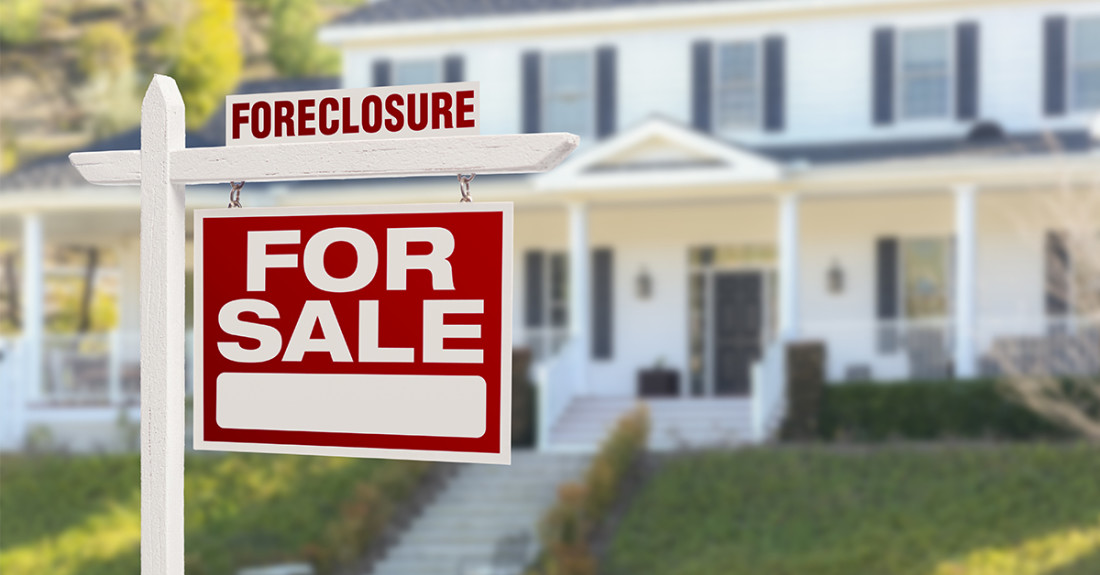 On appeal, the Second Circuit found that while CIT's affidavit detailed a standard office procedure for mailing § 1304 notices, the Schiffmans had raised an issue about whether these standard office procedures were followed. Specifically, the Schiffmans alleged that CIT did not show compliance with § 1304 because CIT's affidavit stated that the notices "are created upon default." The notices were dated November 18, 2015, but the Schiffman's default occurred on December 1, 2014. Although the Second Circuit appeared to lean towards affirming the district court, the Second Circuit found that the one-year gap between the § 1304 notices and the default date could potentially rebut the presumption of receipt established by CIT's affidavit. However, the court was unable to find any controlling decision from the New York Court of Appeals on the issue. Additionally, the Schiffmans alleged—and CIT did not dispute—that the § 1306 filing was only made for Pamela Schiffman, but not for Jerry Schiffman.

Because the Second Circuit was unable to find controlling law on these issues, the court certified the following questions to New York's highest Court for determination:

(1) Where a foreclosure plaintiff seeks to establish compliance with RPAPL § 1304 through proof of a standard office mailing procedure, and the defendant both denies receipt and seeks to rebut the presumption of receipt by showing that the mailing procedure was not followed, what showing must the defendant make to render inadequate the plaintiff's proof of compliance with § 1304?

On February 13, 2020, the New York Court of Appeals accepted the Second Circuit's certification and the issues presented. It remains to be seen whether or not the New York Court of Appeals will expand on the issues raised in the RPAPL § 1304 certified question to clarify the requisite proof needed for both lenders and borrowers. A ruling on this issue will be extremely important for lenders and borrowers, as it will greatly affect the enforcement and defense of mortgage foreclosure actions.