We previously discussed Avila v. Reliant (Avila II) and U.S. District Court Judge Spatt’s dismissal of a consumer’s attempt to sue on the “safe harbor” language she helped establish in Avila v. Riexinger & Associates (Avila I). As predicted, Avila II was appealed to the Second Circuit Court of Appeals. Although the Second Circuit affirmed the dismissal, the Court did not address Judge Spatt’s reasoning for the dismissal.

To recap, in Avila I, Annmarie Avila received a collection letter, which failed to disclose that her outstanding balance was increasing due to interest and late fees despite the fact that interest 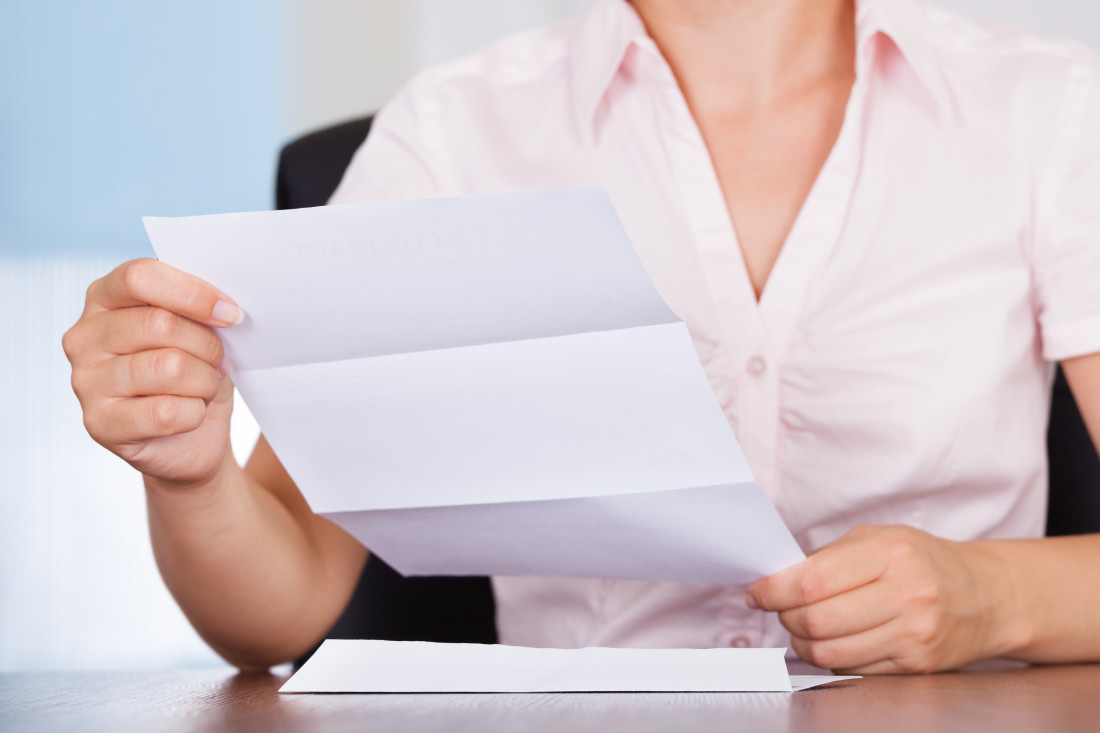 was actually accruing at a daily rate equivalent to 500% per year. The Second Circuit reversed the District Court’s dismissal and held that the collection letter violated § 1692e of the Fair Debt Collection Practices Act (the “FDCPA”) because failing to disclose that the balance would increase was misleading to the least sophisticated consumer. However, the Court adopted the “safe harbor” language first promulgated by the Seventh Circuit in Miller v. McCalla Raymer Padrick Cobb Nichols & Clark LLC:

As of the date of this letter, you owe $_ [the exact amount due]. Because of interest, late charges, and other charges that may vary from day to day, the amount due on the day you pay may be greater. Hence, if you pay the amount shown above, an adjustment may be necessary after we receive your check, in which event we will inform you before depositing the check for collection. For further information, write the undersigned or call 1-800 [phone number].

In Avila II, Avila filed suit on grounds that the letter she received, despite including the full safe harbor language, was nonetheless false, deceptive, and misleading because while interest accrued on her account neither “fees” nor “late charges” were added. Judge Spatt dismissed Avila II on grounds that Avila I did not require debt collectors to state whether each of the additional charges for “interest, late charges,” and/or “other fees,” were individually increasing and that protection would be available if one of the three components was increasing.

Avila’s subsequent appeal urged the Second Circuit to adopt the Seventh Circuit’s findings in Boucher v. Fin. Sys. of Green Bay. In Boucher, the plaintiff claimed that a collection letter containing the “safe harbor” language promulgated in Miller violated the FDCPA because late charges and fees could not legally be added to the debt. The Seventh Circuit held that that the collection letter’s Miller safe harbor language, the same language that resulted in dismissal of Avila II, did not immunize a defendant from liability under the FDCPA when it is not possible to impose late charges and other charges on plaintiff’s debt. The Second Circuit distinguished Boucher. Specifically, the Court focused its analysis on the fact that unlike the Boucher case, Avila’s counsel conceded during oral argument that it was possible “late charges” and “other charges” could be imposed on Avila’s debt if the debt was reinstated from default and acceleration status. The Court found that Avila’s case was unlike Boucher and affirmed dismissal “[b]ecause [Defendant’s] letter was not inaccurate in stating that “late charges and other charges” were possible.

The Second Circuit did not explicitly address the conflict between Judge Spatt’s Decision in Avila II and the Seventh Circuit’s decision in Boucher. While the Second Circuit’s Avila II decision presents an argument that use of the entire “safe harbor” language is okay so long as there is a possible scenario where interest, fees and late charges each apply, Avila’s demand for individualized tailoring of the safe harbor language is gaining traction and may need to be considered. Hinshaw will continue to update as new cases emerge concerning the required tailoring of the “safe harbor” language in the Second Circuit.