Cities and towns have become increasingly aggressive in their efforts to avoid blight resulting from vacant and foreclosed properties and enforce the state and local sanitary codes. At what point does a valid code violation enforcement effort become an excessive fee or receiver lien, motivated by cities and towns' need to raise revenue? Is there any way for a property owner to challenge a city's or town's $500/day fine for failing to correct minor code violations? A state court in Florida is currently hearing just such a case.

In James Ficken v. City of Dunedin, Florida et al., Mr. Ficken, the homeowner, alleges that the city fined him $500/day for around eight weeks while he was out of town settling his mother's estate. He further alleges that he never received notice of the violation or the $500/day fine, that the city has placed two liens on his property totaling $29,833 and also plans to foreclose on the house. According to Mr. Ficken, the city's $500 per day fine for failing to mow his lawn is excessive under the U.S. and Florida constitutions and that the ultimate penalty—foreclosure—is disproportionate to the offense for which it is imposed, violating the Due Process Clause. 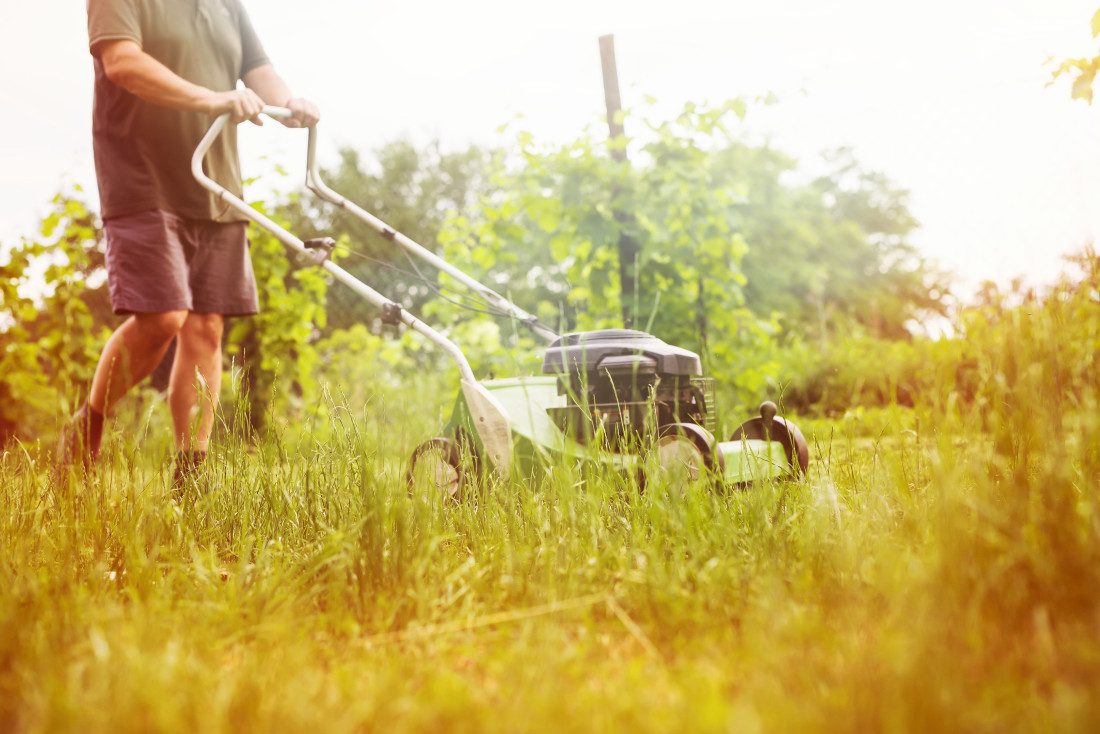 Mr. Ficken's constitutional argument is supported by a recent U.S. Supreme Court decision, Timbs v. Indiana, which held that the Eighth Amendment's Excessive Fines Clause is an incorporated protection applicable to the states under the Fourteenth Amendment's Due Process Clause. In Timbs, the Supreme Court vacated the judgment in favor of the State of Indiana on its civil forfeiture taking of Timbs' $40,000 car to enforce the $10,000 monetary fine assessable against him for his drug conviction. While Indiana argued that the Excessive Fines Clause did not apply to its use of civil in rem forfeitures, the Supreme Court disagreed, noting, "[e]ven absent a political motive, fines may be employed 'in a measure out of accord with the penal goals of retribution and deterrence,' for 'fines are a source of revenue,' while other forms of punishment 'cost a State money.'" The Supreme Court concluded that the "historical and logical case for concluding that the Fourteenth Amendment incorporates the Excessive Fines Clause is overwhelming" and "[p]rotection against excessive punitive economic sanctions secured by the Clause is, to repeat, both 'fundamental to our scheme of ordered liberty' and 'deeply rooted in this Nation's history and tradition.'" The Supreme Court's analysis and reasoning can—and should—extend to fines for code violations and receiverships that are excessive and result in the taking of private property by state and local governments.

The Ficken case is ongoing and definitely one to watch for its impact on municipal code violations.