Earlier today, the United States Supreme Court issued a two part decision in Seila Law LLC v. Consumer Financial Protection Bureau. The Court first decided, in a 5-4 decision with Chief Justice Roberts authoring the Court's opinion, that the CFPB's leadership by a single Director removable only for inefficiency, neglect, or malfeasance violates the separation of powers doctrine. The Court next decided that the Director's unconstitutional removal protection is severable from the other provisions of Dodd-Frank that establish the CFPB and define its authority. The severability holding was also authored by Roberts, but drew a 7-2 split. 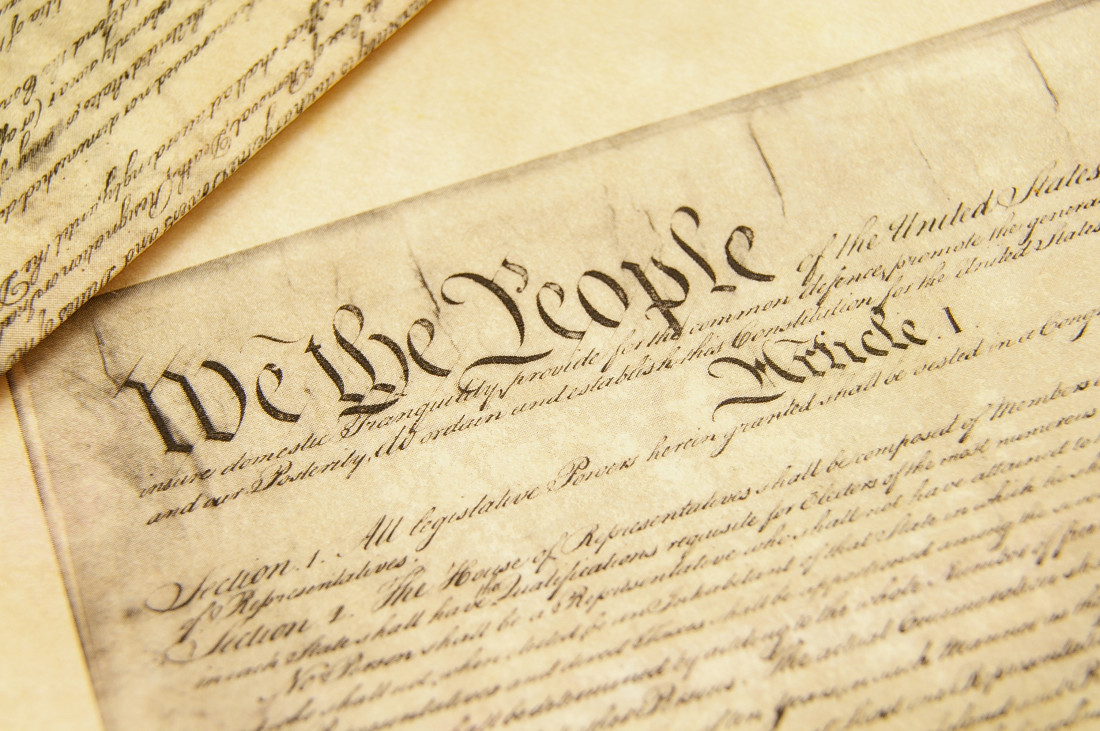 The Court declined to push the boundaries of the President's unrestricted removal power. In prior cases (Humphrey's Executor v. United States and Morrison v. Olson), the Court carved out two exceptions to the President's removal power: One in the context of the Federal Trade Commission's multi-member commission, and the other in the context of an inferior officer with narrowly defined duties. Here, the Court did not find a reason to hold the Bureau's structure consistent with one of those two exceptions, or to push those exceptions any further, due primarily to the following three factors:

In short, the Court found no historical precedent allowing a person like the CFPB Director to be unaccountable to the President's policies, and therefore to the people who elect the President.

Importantly, with respect to the severability of the unconstitutional provision, the Court decisively articulated that the provisions of Dodd-Frank bearing on the CFPB's structure and duties “remain fully operative” and that there is “nothing in the text or history of the Dodd-Frank Act that demonstrates Congress would have preferred no CFPB to a CFPB supervised by the President.” The Court also went on not to foreclose Congress from creating a multi-member agency, but concluded it is not within the Court's power to re-write Congress's work.

Meanwhile, the issue that precipitated the case, a civil investigative demand issued by the CFPB to Seila Law while the agency was still led by former Director Richard Cordray, has been remanded to the Ninth Circuit Court of Appeals to decide whether the civil investigative demand was validly ratified when the new acting Director Mick Mulvaney came in. The remand may have implications for companies with cases pending from the Cordray or Mulvaney eras.

July 7, 2020 update: in response to the Seila Law decision, the CFPB announced today it had ratified "most regulatory actions the Bureau took from January 4, 2012 through June 30, 2020."