Less than three months after hearing oral arguments in Obduskey v. McCarthy & Holthus LLP, Case No. 17-1307, the United States Supreme Court held, in a 9-0 decision, that a business engaged in nonjudicial foreclosure proceedings is not a "debt collector" under the Fair Debt Collection Practices Act (FDCPA, "the Act"), except for the limited prohibitions set forth in 1692(f)(6). The decision provides helpful guidance to law firms and loan servicers who pursue nonjudicial foreclosures. 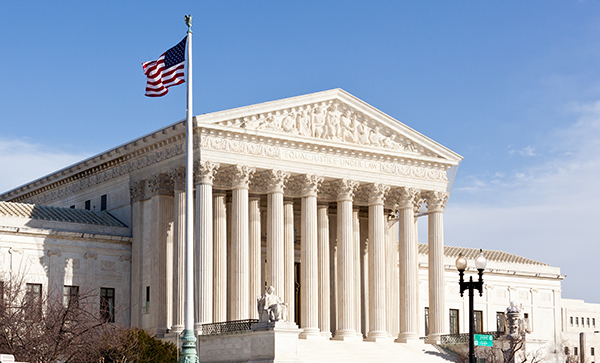