In Laccinole v. MRS BPO, LLC, the United States District Court for the District of Rhode Island denied a frequent pro se plaintiff’s multiple lawsuit attempt at pursuing relief against the same company under the Fair Debt Collection Practices Act (FDCPA). Christopher Laccinole filed three separate lawsuits against the same company arising from fourteen different contacts between February 22, 2022 and May 5, 2022, in which Laccinole claimed the company wrongfully sought collection of a debt he did not owe. According to the decision, Laccinole deliberately pursued three separate actions for different FDCPA violations against the same party to circumvent the FDCPA’s cap on damages at $1,000 per defendant. (15 U.S.C. § 1692k(a)(2)(A)) The Court determined that Laccinole was claim-splitting by pursuing three separate lawsuits on additional calls: separate instances of the same course of conduct by one defendant. 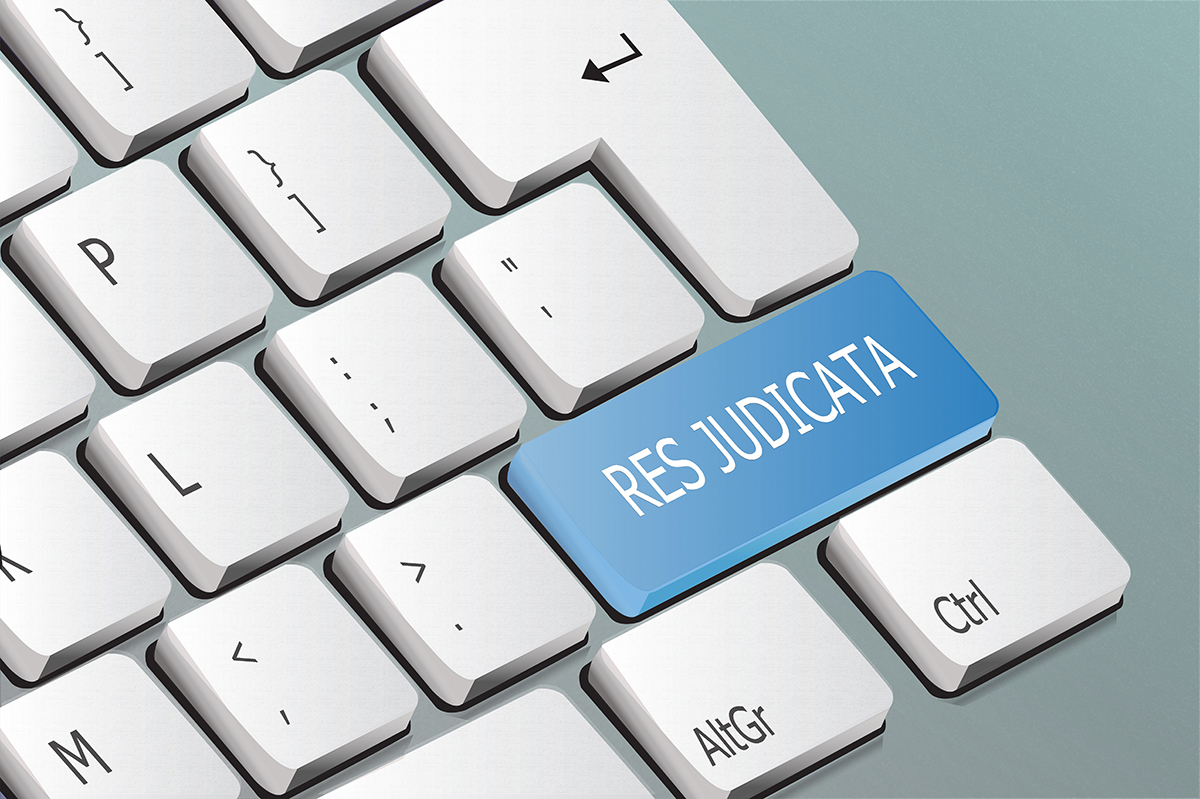 Claim-splitting is an aspect of res judicata. The doctrine applies when one party files a second lawsuit before the first suit has reached final judgment. The purpose is to protect parties from concurrent litigation over the same subject matter. If the first suit was final, it would preclude the second suit. Claim-splitting affords the court discretion to avoid multiple lawsuits proceeding at once on the same claim. In the First Circuit, where courts apply the transactional test to res judicata, the essential inquiry is whether the complaint’s causes of action arise from the same operate set of facts. If a claim is impermissibly split, the court may exercise discretion to dismiss the duplicative later-filed lawsuit, stay the action pending resolution of the prior filed suit, enjoin parties from proceeding, or consolidate suits.

For Laccinole’s three separate lawsuits, the Rhode Island federal court concluded that all three complaints arose from a common nucleus of operative facts: the defendant company called Laccinole multiple times over the course of two months to collect a debt he did not owe, despite the fact that Laccinole informed the defendant that it had the wrong number and requested that the defendant stop calling him. Claim-splitting applied despite decisions from other jurisdictions, in which courts concluded that claim preclusion does not apply to FDCPA cases where a subsequent call or contact amounts to a separate and distinct violation. By contrast, the subsequent calls to Laccinole, even though they occurred after he filed his first lawsuit, were connected to the same debt and the defendant’s efforts at collection. In the opinion of the Court, the additional calls constituted separate instances of the same course of conduct despite each action alleging different calls. Reviewing Congressional intent, the Court determined that FDCPA was written and enacted with the understanding that multiple violations of the act would be addressed in a single action.

What remains to be seen is if Laccinole will appeal dismissal and continue to file successive lawsuits under FDCPA in an effort to increase the statutory penalties.