The New York State Department of Financial Services (DFS) issued a report on February 4, 2021, detailing its investigation of the mortgage lending market in the Buffalo metropolitan area. The report includes findings about a "distinct lack of lending" by mortgage lenders, particularly nonbank lenders, in neighborhoods with majority-minority populations and to minority homebuyers in general. 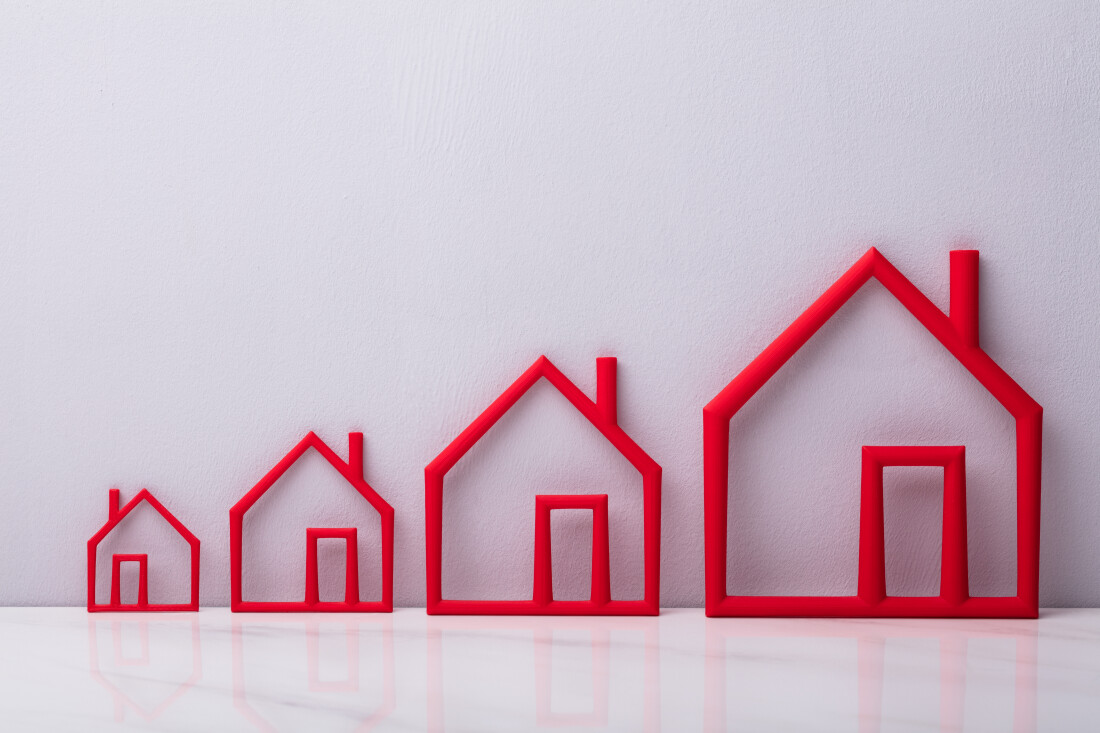 The data revealed that:

In response to these findings and nonbank lenders' increasing share of the home mortgage market, DFS is recommending legislative action to amend the state's banking law, the New York Community Reinvestment Act (NYCRA), to apply not only to banks but also to nonbank mortgage lenders. The NYCRA is largely equivalent to its federal counterpart and requires banks to identify the areas they serve and to track their success in serving all communities within a service area. Extending the NYCRA to nonbank lenders will obligate them to focus more on serving the entirety of the communities in which they operate resulting in an increase in lending to minorities and low income borrowers.

DFS is also recommending that the OCC and CFPB investigate Buffalo's federally-regulated institutions that appear to be performing poorly, based on the HMDA data, to determine whether fair lending violations are occurring. DFS has also asked the New York State Department of State to investigate whether real estate brokers and salespeople referring business to the nonbank mortgage lenders that DFS investigated are engaged in any prohibited discriminatory behavior that could be affecting lending patterns of the lenders.

DFS concluded and resolved an investigation of one nonbank mortgage lender found to have "weaknesses" in its fair lending and compliance that contributed to its "poor performance in lending to minorities and in majority-minority neighborhoods." DFS' investigation included testimony from the lender's management. While no intentional discrimination or violation of fair lending laws was found, the lender agreed to take steps to improve its service to the entire community, including, increasing marketing to minorities, conducting regular fair lending audits and employee training, and rolling out a financing assistance program for borrowers in majority-minority areas. DFS continues to investigate other Buffalo lenders and will announce findings as it resolves those cases.

Finally, DFS surveyed western New York banks that have built robust fair lending programs, often in response to past regulatory action, and noted these elements of a successful program: