A recent Minnesota federal court decision (Hrebal v. Nationstar Mortg. LLC) joined a growing number of courts across the country in finding that a creditor's failure to mark a tradeline as disputed can violate the Fair Credit Reporting Act (FCRA) without a consumer having to prove that a reasonable investigation could have uncovered an actual inaccuracy. This trend has created a split between courts in the Fourth, Eighth, and Eleventh Circuits and the First, Fifth, Seventh, and Ninth Circuits.

Plaintiff Hrebal obtained a mortgage loan in 2007, defaulted on the loan and filed for bankruptcy in 2010. During the course of a five-year bankruptcy, Hrebal was able to catch up on the mortgage payments, and was current on the mortgage when he received a bankruptcy discharge. Hrebal's mortgage loan servicer, however, reported to the credit reporting agencies that the mortgage was two payments behind. Hrebal disputed the delinquency with each of the three credit reporting agencies, and the agencies then forwarded the following information to the servicer: that Hrebal disputed his account status, payment history, and profile payment rating, and that Hrebal provided the specific statement "I was never late. I have proof that I always paid on time and also this account should be included in my Chapter 13 bankruptcy." 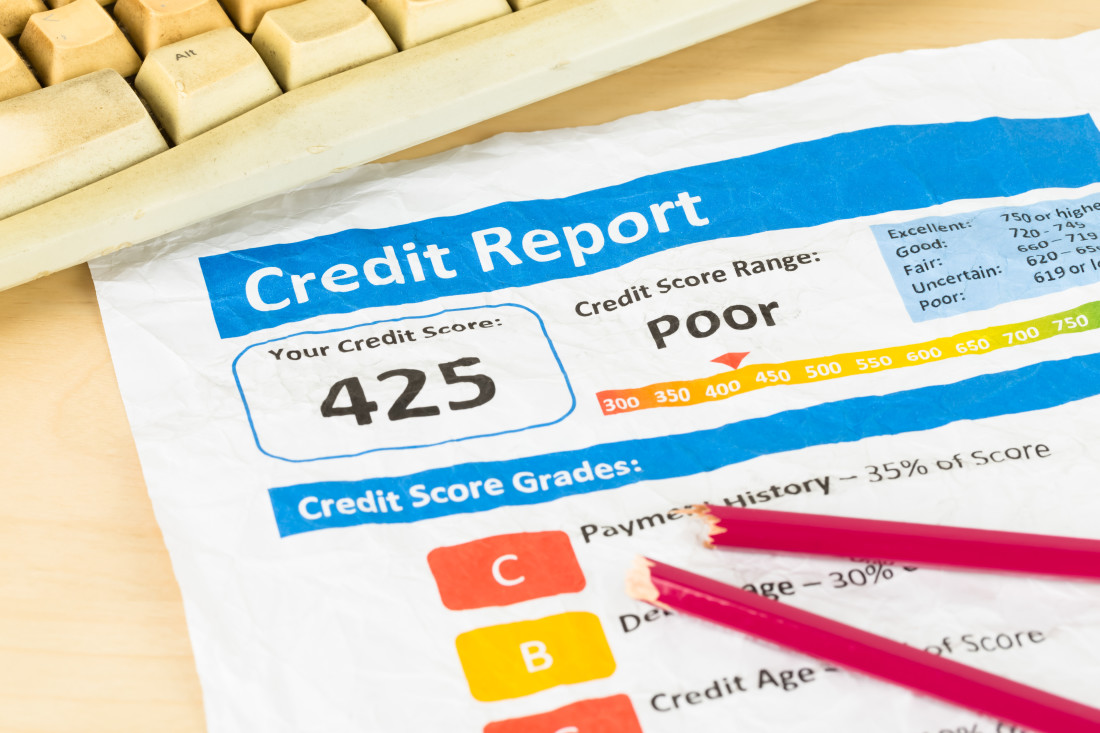 Hrebal's suit claimed that the servicer's response to the disputed loan delinquency violated § 1681s-2(b), because the servicer failed to conduct a reasonable investigation of the disputed loan delinquency when it failed to review all available relevant information, and when it failed to update the disputed loan delinquency. On summary judgment, the court concluded that the servicer's failure to designate Hrebal's loan delinquency as disputed negligently violated § 1681s-2(b)(1), because a reasonable investigation could have uncovered that the dispute was "bona fide" or "potentially meritorious." In so doing, the court joined a trend of other federal courts across the country by adopting a "failure to report a debt as disputed" theory of FCRA liability for furnishers of consumer credit information. The court noted, "[I]n the last four years alone, at least four federal district courts have granted a plaintiff partial summary judgment under the 'failure to report a debt as disputed' theory of liability discussed herein . . . " The court was further convinced to impose liability in Hrebal's case because: 1) the servicer made a "cursory review" of its own records, 2) they failed to review the prior loan servicer's records, 3) they failed to confer with their own internal bankruptcy department, and 4) the "confusing and inconsistent manner" of its confirmation of the consumer's delinquent payments on three separate occasions.

The Minnesota federal court joins courts from the Fourth and Eleventh Circuits in finding furnishers of consumer credit information are liable under the FCRA for failure to report a tradeline as disputed when a reasonable investigation could have discovered that the consumer's dispute was "bona fide" or "potentially meritorious." Meanwhile, courts in the First, Fifth, Seventh, and Ninth Circuits require a consumer plaintiff to prove that a reasonable investigation could have uncovered an actual inaccuracy before finding a furnisher liable for failure to mark a tradeline as disputed. Furnishers nationwide need to be aware of their potential liabilities for failing to mark a tradeline as disputed.