The PLPA caps consumer loan annual percentage rates at 36% for both open and closed end credit. The 36% APR should be calculated using the system of calculating a military annual percentage rate under federal law, which is widely considered an "all-in" method of calculating rates and fees. The Illinois Department of Financial and Professional Regulation (IDFPR) may issue rules pertaining to the Act. 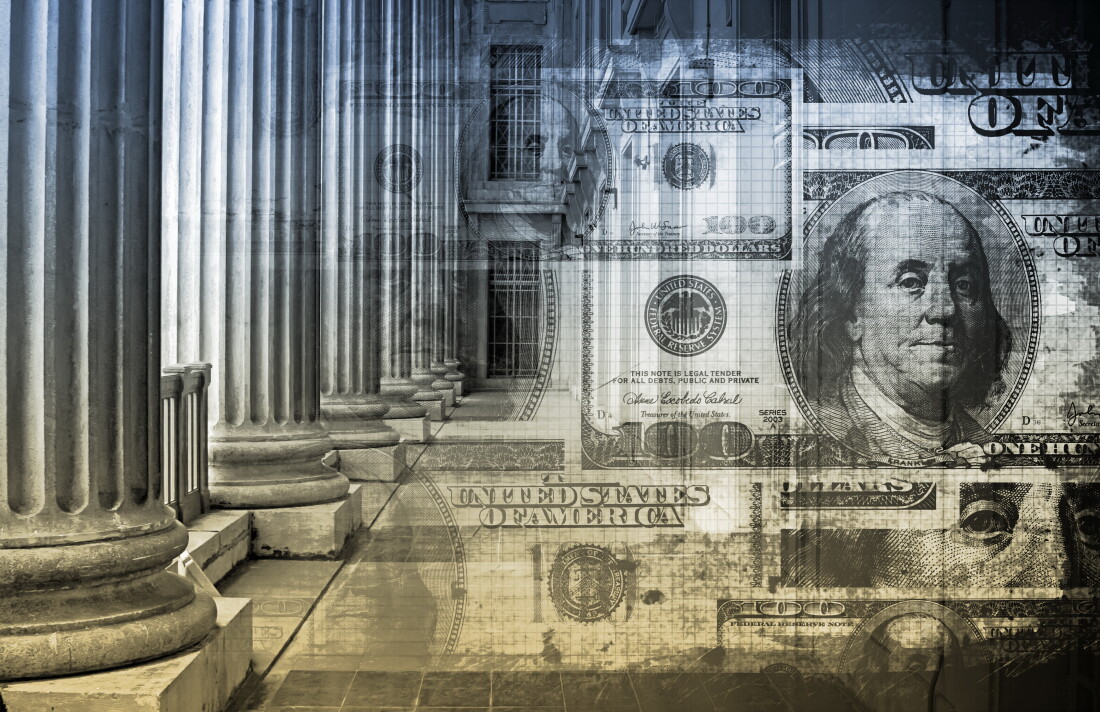 Loans that violate the Act are considered void and uncollectable. In addition, IDFPR may issue a cease and desist letter and a $10,000 fine against lenders violating the Act. Violations of the Act constitute violations of the Illinois Consumer Fraud and Deceptive Business Practices Act, thereby increasing penalties and other relief.

Lender is broadly defined as anyone that participates in offering, arranging or making a loan, or that holds an interest in a loan. The Act expressly covers transactions that are a disguised loan, or a subterfuge for the purpose of avoiding the PLPA. Banks, savings banks, savings and loan associations, and credit unions are exempt.

The PLPA was included as part of a larger, comprehensive legislative package introduced and championed by the Black Caucus to bring reform in these four core areas:

Lenders and other entities potentially affected by the 36% rate cap should begin implementing compliance and controls immediately.