The Second Circuit Court of Appeals recently took the opportunity to apply its 2018 holding in Cohen v. Rosicki, which had held that a consumer pursuing a claim for violation of Fair Debt Collection Practices Act (FDCPA) must allege facts sufficient to demonstrate a material misrepresentation. Materiality depends on "whether the false statement would frustrate a consumer's ability to intelligently choose his or her response," or if the representation "could mislead the debtor as to the negate and legal status of the underlying debt," or "could impede the consumer's ability to respond to or dispute collection."

In Patrick Luci v. Overton, the Second Circuit affirmed the District Court's judgment dismissing a consumer's putative class action suit. In its summary order, the court applied its holding in Cohen, and rejected the consumer's allegations that omission of language in a summons was materially misleading and therefore, a violation of, inter alia, § 1692e of the FDCPA. 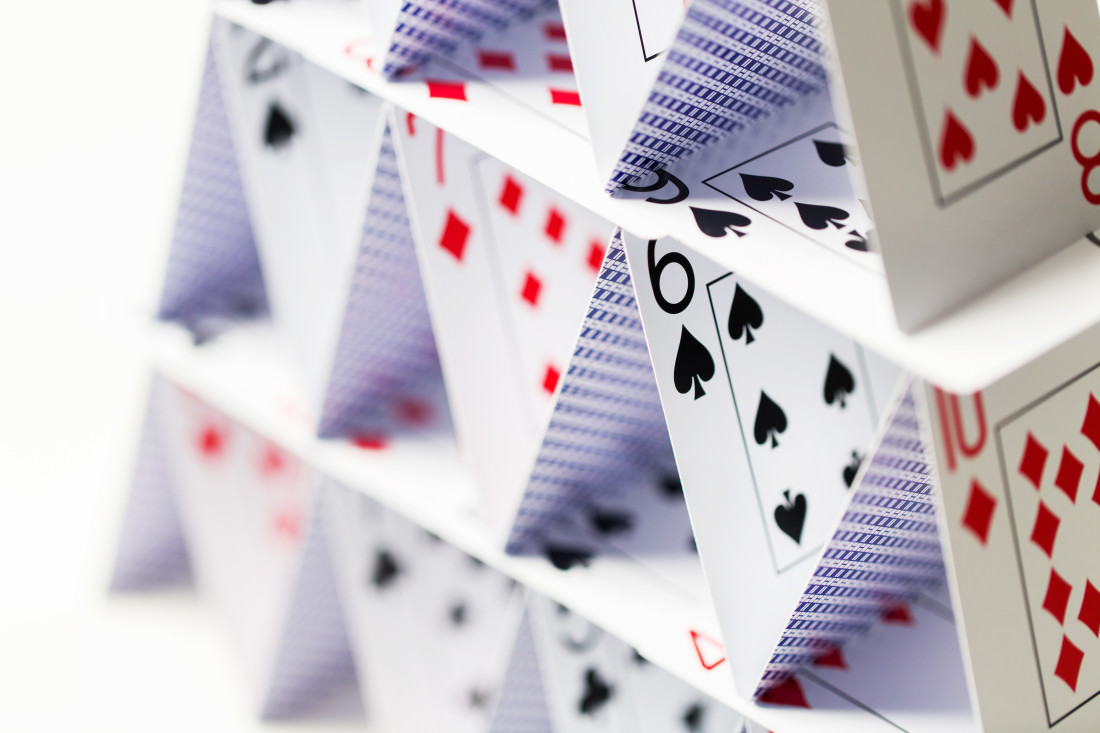 The plaintiff Patrick Luci had alleged that the summons he received stated an answer was due "within thirty days after service," but omitted the words "is complete." In reality, Luci had forty days to answer from the time service of process was made. He was served pursuant to New York Civil Practice Law and Rules (CPLR) § 308(4), which deems service "complete" ten days after the filing of the affidavit of service, and then had an additional thirty days under to CPLR § 320, which gave him a total of forty days from the time of service to respond. Luci claimed that the creditor's omission of two words, "is complete," rendered the summons materially misleading because it would prompt a consumer to operate under a false sense of urgency, thereby settling, instead of litigating, or even not acting at all, due to a false understanding that the time to answer expired.

The Second Circuit affirmed the District Court's judgment dismissing Luci's class action suit on a finding that his claims did not "amount to plausible allegations of a materially misleading statement." The court rejected Luci's claim because the omitted language did not misrepresent the nature or legal status of the debt. Additionally, the court found that the ten day reduction in time to answer would not have impacted the "least sophisticated consumer's decision-making process." Any rational response to the pleading itself would negate any impediment to the consumer's ability to respond or dispute the collection. The consumer could either promptly act or hire an attorney—as Luci did—who would clarify the response deadline.

The materiality requirement under Cohen v. Rosicki is a reminder that even though FDCPA claims are generally evaluated under the "least-sophisticated" consumer standard, for the alleged claims to be materially misleading, they must at least rationally affect a consumer's ability to respond or dispute the collection.