"Estoppel on Steroids" ‒ Does the Hobbs Act Require the District Court to Accept the FCC's Rule Interpreting an "Unsolicited Advertisement" under the TCPA?

Yesterday, the United States Supreme Court heard oral argument on appeal from the Fourth Circuit's decision issued in PDR Network, LLC v. Carlton & Harris Chiropractic, Inc. The issue is whether a district court must accept the Federal Communication Commission's (FCC) rule interpreting an "unsolicited advertisement" under the Telephone Consumer Protection Act (TCPA). The district court held that PDR Network, LLC did not violate the TCPA when it faxed an unsolicited advertisement to Carlton & Harris Chiropractic for a free Physicians' Desk Reference. In doing so, the district court declined to apply the FCC's 2006 rule that interpreted an unsolicited advertisement under the TCPA to include fax messages that promote goods or services at no cost. On appeal, however, the Fourth Circuit reversed concluding that the district court should have applied the FCC's rule because the Hobbs Act, which establishes judicial review for final orders of certain federal agencies, requires a party to first challenge an agency rule with the respective agency before challenging the rule in court. The Supreme Court is left to decide whether the district court has authority to hear PDR's challenge to the FCC's rule in its defense of this TCPA lawsuit without any prior agency challenge. 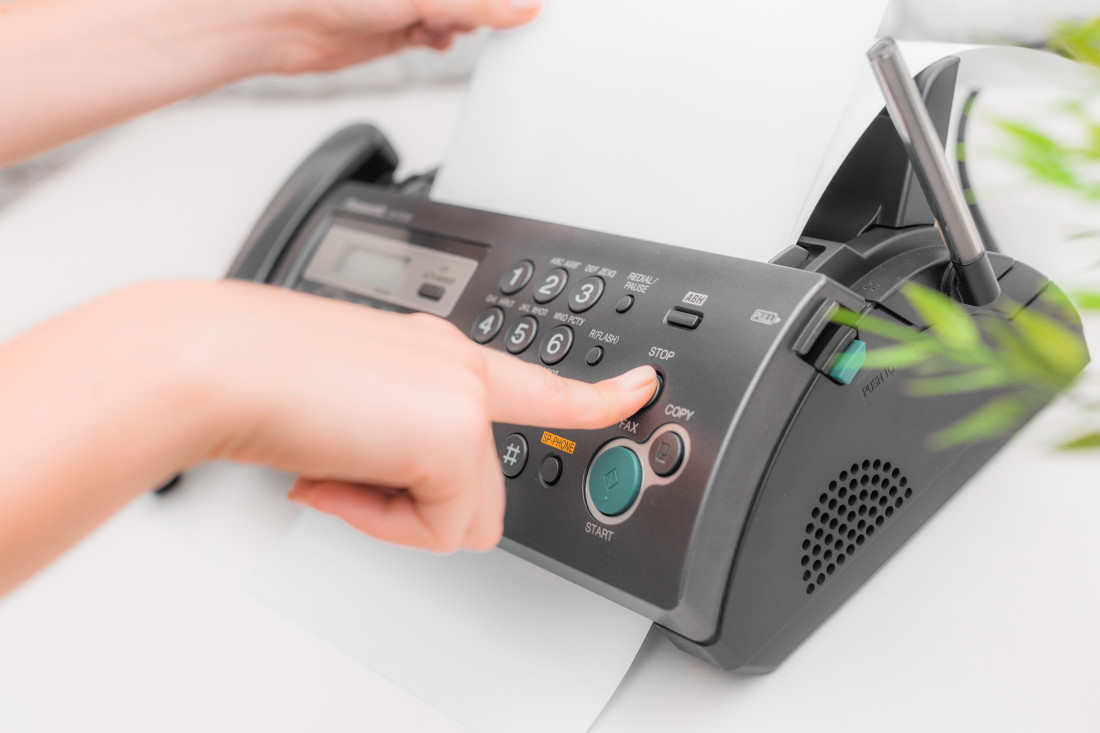 At argument, PDR conceded that agencies, including the FCC, provide a notice and opportunity to comment before issuing a rule, but argued that it is unreasonable and unfair to expect a party to challenge an agency's rule before the rule causes it harm. PDR further argued that placing the burden of challenging a statute on a party, then barring it from challenging the rule once the harm—in this case, defending a TCPA violation—occurs, is "estoppel on steroids." Pushing back, Chief Justice Roberts and Justice Sotomayor pointed out that a party may challenge the FCC rule by appealing directly to the FCC, then if denied, the U.S. Court of Appeals. Justices Kagan and Kavanaugh emphasized that under the Hobbs Act, the U.S. Court of Appeals is the court that has exclusive jurisdiction to hear challenges to FCC rules interpreting the TCPA. PDR countered that an agency appeal is a convoluted, lengthy process, and that the Hobbs Act deserves a more nuanced reading than the two justices are affording it.

Carlton & Harris argued that PDR had sufficient opportunity to challenge the FCC's rule when it offered public comment in the Federal Register. Justices Breyer and Gorsuch tested Carlton's asserted logic with a series of realistic hypotheticals where the party could not possibly be aware of the agency rule at the time it was proposed. Justice Breyer posited, "So what happens to a person who wasn't born yet or what happens to a business that wasn't formed yet?" And Justices Alito and Gorsuch intimated that a party cannot reasonably be expected to stay on top of the Federal Register, a journal of nearly 100,000 pages.

We will continue to monitor this case and a decision pivotal to the application of TCPA and, more broadly, to challenges raised in response to FCC interpretations.