Creditors Beware: Collection of Debt Based on Unreasonable Belief/Understanding That the Debt Was Not Discharged in Bankruptcy Might Lead to a Finding of Civil Contempt

In Taggart v. Lorenzen, the U.S. Supreme Court reviewed the 9th Circuit Court of Appeals' Order, which affirmed the Bankruptcy Appellate Panel's Order vacating civil contempt sanctions against Bradley Taggart's ("Bradley") creditors for violation of a Bankruptcy Court discharge Order. On certiorari to the Court, the central issue was to determine "what the appropriate criteria should be for a Court to hold a creditor in civil contempt for attempting to collect a debt that a discharge order has immunized from collection." And, SCOTUS adopted an objective standard, which creditors should be mindful of going forward.

The State Court proceedings against Bradley Taggart stemmed from Bradley's alleged breach of a contract concerning a joint business venture between him and his co-owners. During the pendency of the State Action, Bradley filed for Bankruptcy Protection under Chapter 7, and the Bankruptcy Court issued an Order discharging Bradley of all pre-petition debts unless exempted under 11 U.S.C. § 525. 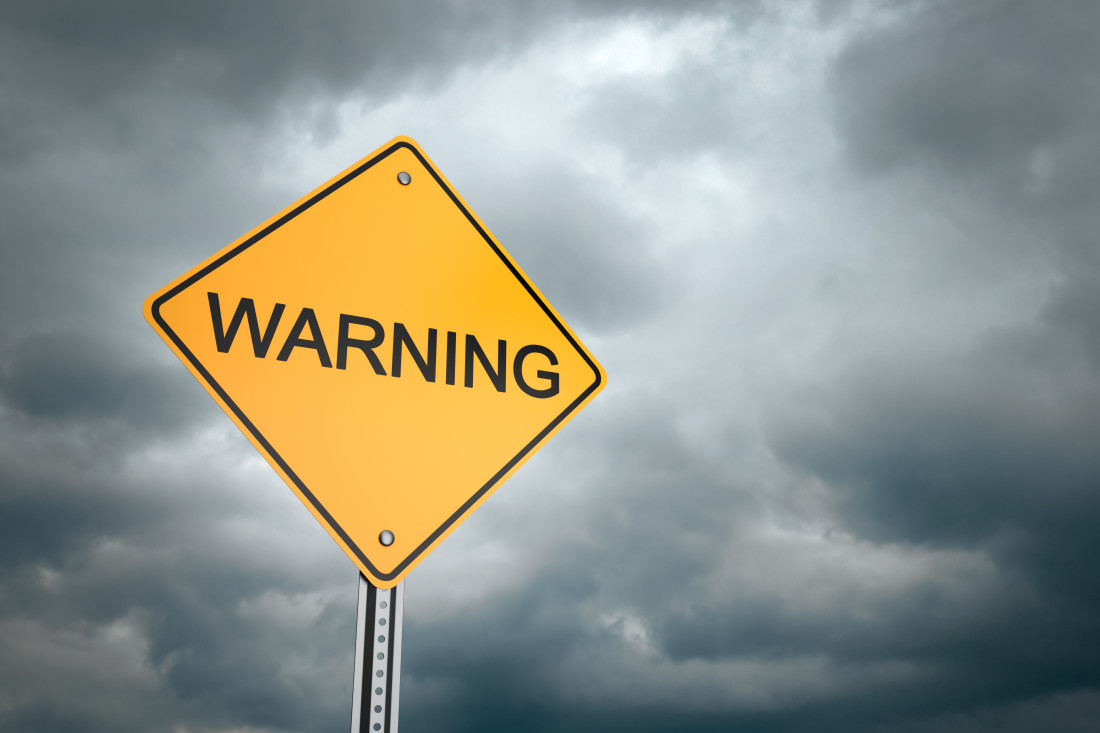 After discharge, Bradley's creditors petitioned the State Court for a post-discharge attorneys' fees judgment against Bradley arguing that his post-discharge actions constituted a "return to the fray" pursuant to the 9th Circuit's findings in In re Ybarra, which the State Court granted. However, Bradley motioned the Bankruptcy Court to find his creditors in civil contempt based on their attempts to collect post-discharge attorneys' fees on pre-bankruptcy petition litigation. The Bankruptcy Court denied the motion, but the District Court later reversed and found the creditors should be subject to civil contempt for violating the discharge Order. Based on the District Court's decision, the Bankruptcy Court sanctioned the creditors for $105,000 in attorneys' fees and costs; $5,000 in damages for emotional distress; and $2,000 in punitive damages. The Bankruptcy Appellate Panel later vacated the sanctions and the 9th Circuit Court of Appeals affirmed, but on different grounds. The 9th Circuit found that a creditor's good faith belief that the discharge order "does not apply to the creditor's claims precludes a finding of contempt, even if the creditor's belief is unreasonable." And given the 9th Circuit's decision, Bradley appealed to the U.S. Supreme Court.

In determining the applicable standard, the U.S. Supreme Court evaluated three types of standards: (i) a "strict liability" standard; (ii) a "good faith belief standard"; and (iii) an "objective" standard. The first standard, supported by Bradley, would sanction creditors if they were aware of the discharge order and intended their actions that led to a violation of a discharge Order regardless of the creditors' belief. The Court rejected this standard as it would likely increase the amount of federal court litigation brought by creditors. The Court opined that creditors would seek advanced rulings to ensure there was no doubt whether a debt has been discharged, which would be inconsistent with Congress' intent to only require advance rulings in a small amount of cases. See 11 USC § 523(c)(1). The Court also considered, but rejected, the 9th Circuit's "good faith belief" standard as it would lead to creditors who "stand on shaky legal ground" to collect discharged debts and force debtors into more litigation.

Finally, the Court evaluated a third standard, an objective one, which the creditors and the Solicitor General supported. In adopting this standard, the Court, inter alia, emphasized the language of 11 USC § 524(a)(2), which provides that a discharge order acts as an "injunction." Additionally, § 105 authorizes the Bankruptcy Court to "issue any order, process, or judgment that is necessary or appropriate to carry out the provisions of this title. See 11 USC § 105(a). With those statutory provisions in mind, the Court applied what the Court considered "traditional principles of equity practice" historically used in findings of civil contempt for a violating an injunction, which generally apply an objective standard of review. After careful consideration, SCOTUS adopted the following standard:

"A Court may hold a creditor in civil contempt for violation a discharge order if there is no fair ground of doubt as to whether the order barred the creditor's conduct."

Creditors should be mindful of the standard adopted by SCOTUS in Taggart as it could lead to increased litigation against creditors concerning alleged violations of a discharge order. Although the Court rejected a "strict liability" standard, a "no fair ground of doubt" standard still increases the likelihood of liability for unintended violations of a discharge order. And therefore, creditors should beware.