CFPB Signals Change by Rescinding Abusive Acts or Practices Policy, With Confirmation of Chopra Likely to be Delayed

On March 11, 2021, the Consumer Financial Protection Bureau (CFPB) announced rescission of its January 24, 2020 Statement of Policy Regarding Prohibition on Abusive Acts or Practices (Policy). In announcing its rescission, the Bureau indicated the Policy did not provide the intended clarity to regulated entities, and declared it inconsistent with the Dodd-Frank Act, including by limiting the Bureau's full scope of supervisory and enforcement authority. 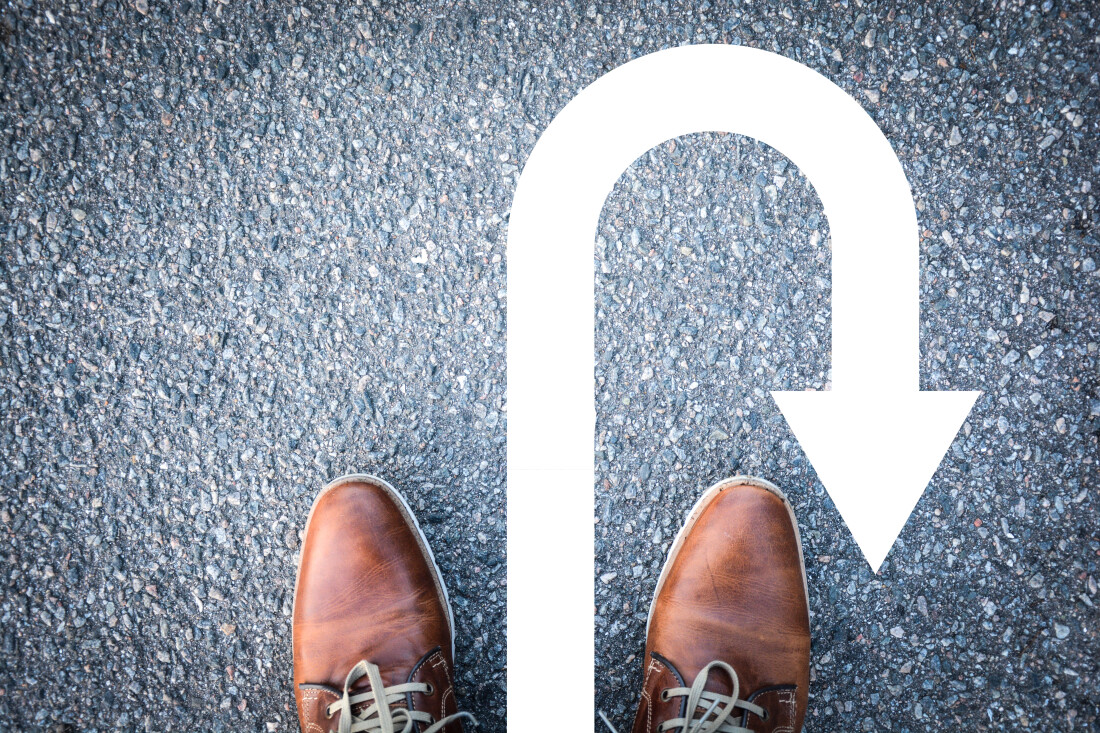 The Policy had been intended to clarify the scope and meaning of abusive acts or practices by focusing on three principles: 1) harm versus benefit to consumers; 2) distinguishing between abusive, deceptive or unfair practices; 3) reduction in monetary penalties for entities showing good faith.

Rescission is a signal to the industry that the Bureau intends to consider the same factors typically considered in its prosecutorial discretion, and it will move forward with the full scope and force of its supervisory and enforcement authority. The decision is one of the first in a likely series of steps to unwind decisions made by the CFPB during the Kathy Kraninger-era.

It is widely predicted that the U.S. Senate will confirm FTC Commissioner Rohit Chopra as the new CFPB Director, but this could take time as the Biden administration needs to fill critical FTC vacancies prior to Chopra resigning, in order to hold a Democratic majority. Until then, Acting Director Uejio appears to be actively re-prioritizing the activities and initiatives of the CFPB.