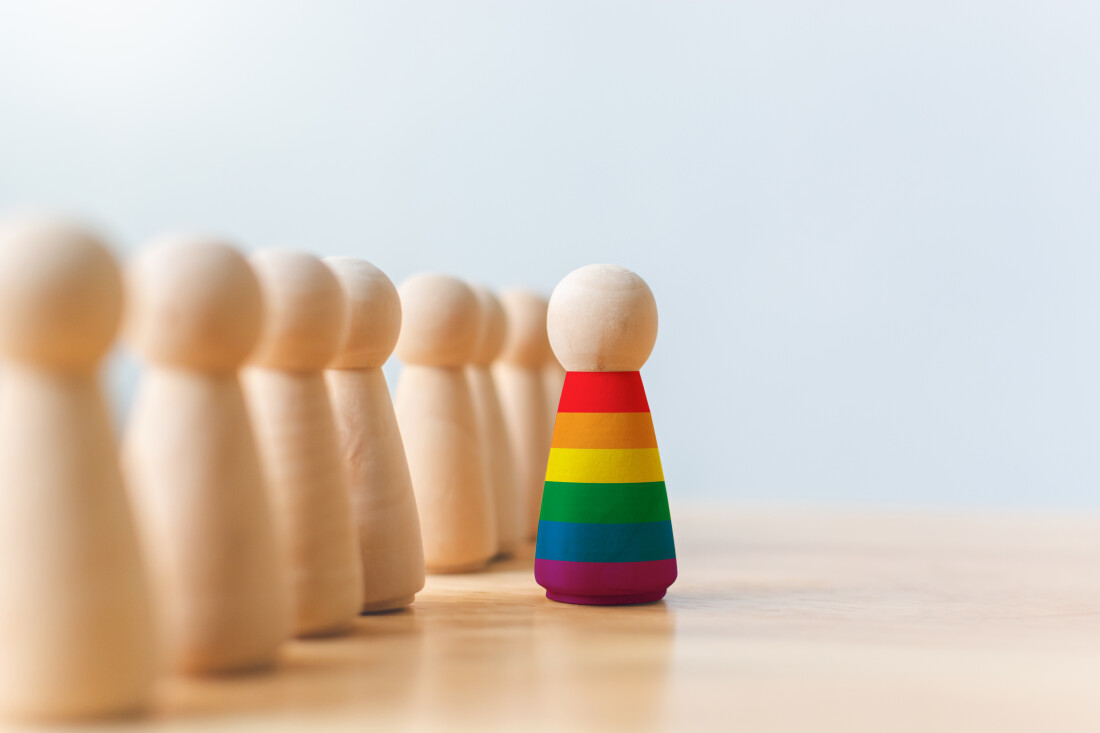 The supplementary information to the rule provides illustrations of discrimination prohibited by the rule. For example, a creditor discriminates when declining the loan forbearance application of a transgender person, but approving the application of an otherwise similarly-situated applicant who was (is) not transgender. The Bureau explained that the applicant's "sex plays an unmistakable and impermissible role" in the credit decision, and thus constitutes discrimination on the basis of sex in violation of ECOA and Regulation B.

The rule will go into effect when it is published in the Federal Register. Persons subject to ECOA should re-examine their policies, practices and procedures as well as their underwriting attributes, scorecards and compliance monitoring systems to ensure compliance with these requirements. With increases in forbearance requests due to the COVID-19 pandemic, this may be an area ripe for scrutiny. Workplace training programs like Hinshaw's LGBTQ Corporate Equality Training Program can help in this process, while also helping create a more inclusive workplace, especially for employees who identify as part of the LGBTQ community.

If you would like to learn more about Hinshaw's Training Program or have questions about how this rule might impact your business, please contact Michael Guerrero or Vincent Rizzo.