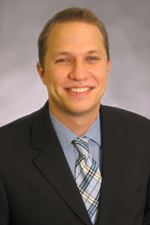 From March 27 through June 25, 2020—or until the end of Massachusetts' state of emergency—Attorney General Maura Healey has implemented temporary regulations on the collection of debt from Massachusetts consumers, which supplements existing regulations codified at 940 CMR 7.00. Important exemptions apply, including attempts to collect a debt which is owing as a result of a loan secured by a mortgage on real property. More ›